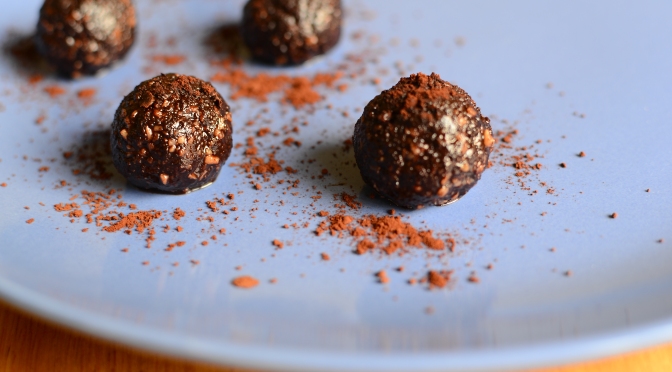 Since we started exploring Bangkok it almost became a tradition for us to get up as early as 5am on Saturdays and set off somewhere to watch the sunrise. Most likely pollution has something to do with it, but the sunrises here are spectacular. One of our favourite places to watch them is from the skytrain between Ratchadamri and Sala Daeng stations: the orange sun peaking through the mist of the foggy Lumphini park with skyscrapers in the horizon looks pretty magical. 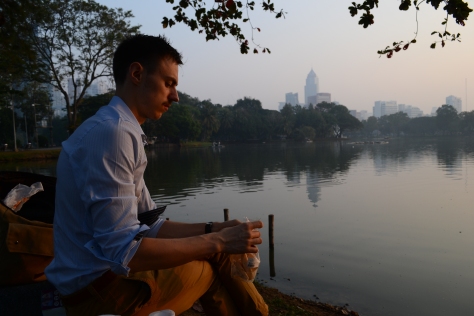 So there we were, bright and early, having travelled all the way from Bearing to Sala Daeng by 6:30, waiting for the sun to appear. Unfortunately it was so cloudy that the sun didn’t come out until about 8am. So instead of taking a few rides back and forth on the skytrain to watch the sun (I know it sounds silly, but the best view is in between the two stations!) we decided to grab some coffee and take a stroll in the park. We saw one of the giant monitor lizards in the water and we were so fascinated to see it from such a small distance that we stalked it along the shore. 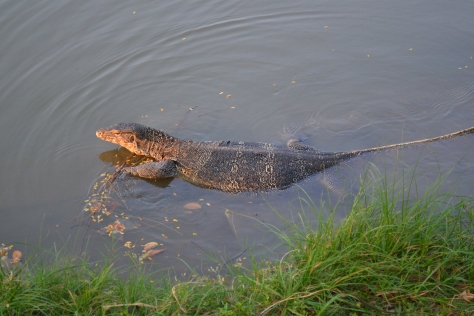 But then we had to do some shopping. Shopping is tiring. I spend hours browsing through hundreds of items and very rarely find what I’m looking for. Yes, I’m picky when it comes to choosing my stuff, but only because I want to make sure I really like it and that it’s going to stay with me for a long time. That reflects my philosophy in life in a way.

4 hours later we just wanted to find a nice cosy coffee place to sit down. And it turned out to be an impossible task… we walked around for a while until we gave up and just sat down on a bench in the shopping mall opposite Central. We decided to just go home. We were making our way out, but one poster caught my eye: Veganerie. A vegan cafeteria, hidden on the top floor of Mercury Ville mall. Could it be better? (more info about Veganerie here) 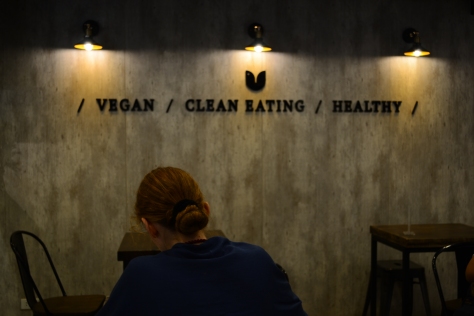 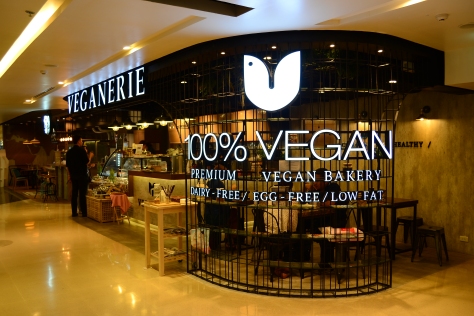 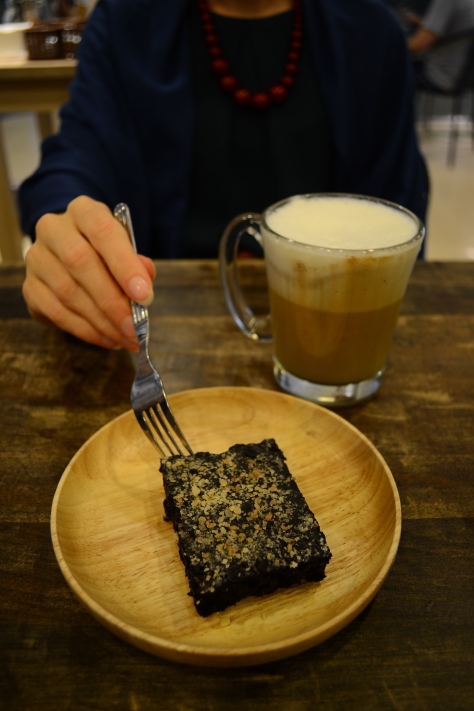 As I was enjoying a raw chocolate brownie with a soy milk latte, I remembered these little bites of goodness we used to make a lot. Raw chocolate truffles. Dates are expensive in Bangkok, so we haven’t really made them here. But I stumbled upon a different recipe on this blog, that uses coconut oil and butter instead of dates, and thought of giving it a try. This is Thailand, so all things coconut should be cheap and available everywhere, right? Well, not really. Coconut oil – ok. Coconut butter?.. Say again? I expected this would be a challenge to find.

So I resorted to this version of the truffles. Now the only thing I didn’t have was coconut flakes. I thought I could just pick them up at any random store, or even our local market. And how wrong I was… coconut flakes don’t exist here in Thailand. I think with so many fresh coconuts available everywhere people here just make their own. With no oven though and curious ants in the kitchen roaming freely on anything that is not triple packed I didn’t dare to try. But then on a Saturday trip to Little India a week later we accidently found a tiny shop with all kinds of baking supplies you can imagine. And they had coconut flakes! Not to mention 1kg of pure cocoa for 300 baht (!) So we made the truffles. And they tasted great. Although I still prefer the version with the dates. 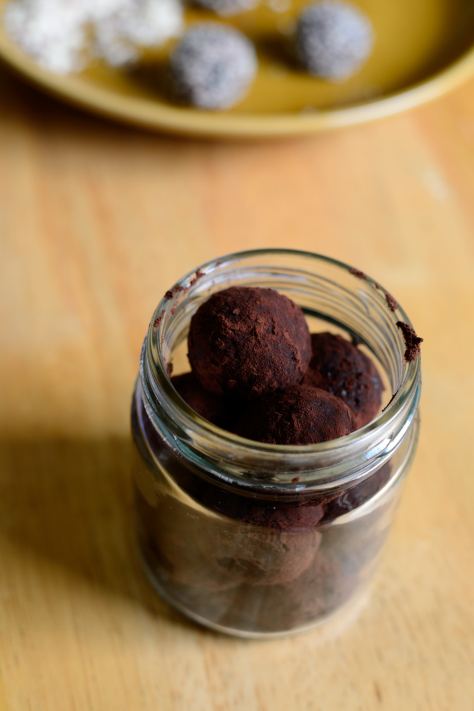 Here’s the recipe (adapted from The Squeaky Kitchen): 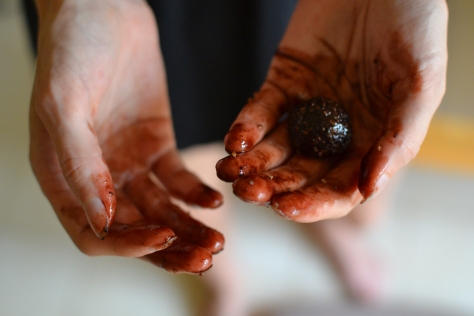 Something fun that I hadn’t tried before was to wrap something inside the balls. I used dried cherries, but you can also use cranberries or nuts – anything you fancy! And if you mix it up, it creates a nice little surprise with every truffle that you bite into. 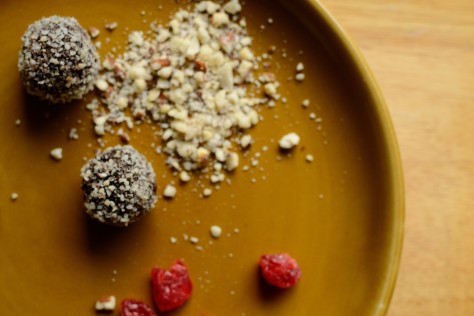 *Something to bear in mind: this version of truffles is high in coconut oil which melts in room temperature. So make sure you keep the truffles in the fridge as otherwise you’ll have little oily puddles under every one of them. 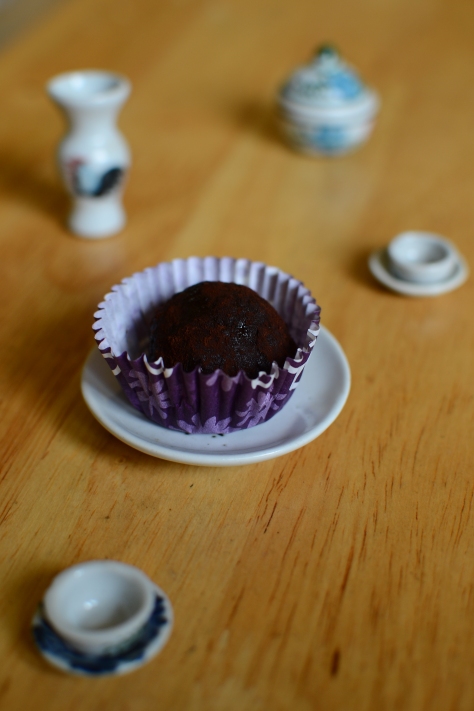 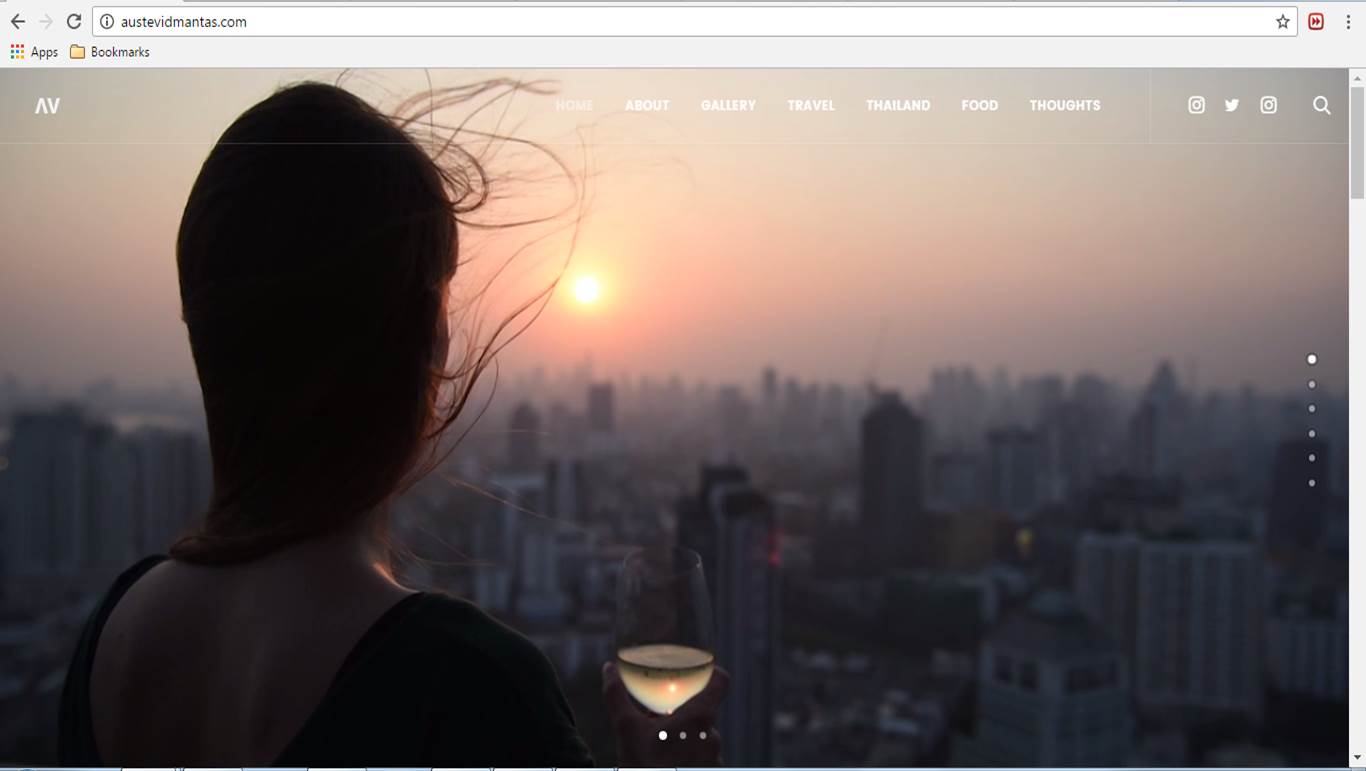